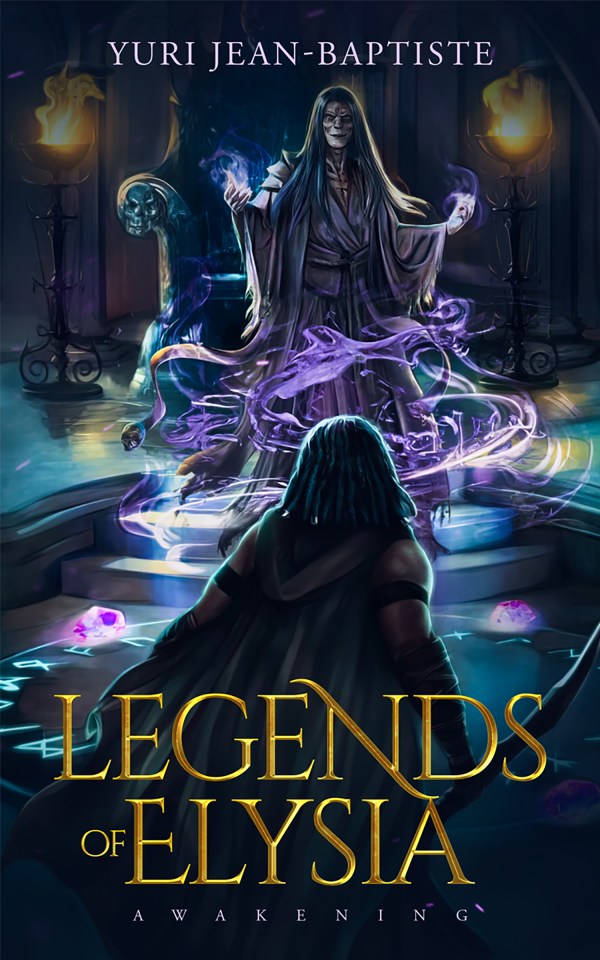 Before the flames of rebellion sparked, seven unlikely heroes were called by destiny. These are their stories.

Before they were Virtues–Omari, Celeste, Amani, Jamal, Rafael, Rina, and Rae—they were ordinary warriors searching for purpose in the war-torn lands of Elysia. Haunted by their pasts and pursued by the nefarious monsters of Vehdite, hope had become a relic.

Unbeknownst to them, plans are in motion that will change the trajectory of their lives forever, designs that threaten to plunge the kingdom into the clutches of Chaos. With time running out, each warrior must make a choice: accept their place on the frontline of destiny or allow the twisted minions of Vehdite to force the Freedmen into submission.

From epic clashes against the sinister soulcrafter Faden Grimm to bloody battles against the Orcs of the Barren Expanse, these are the tales that transformed these common warriors into legendary heroes.