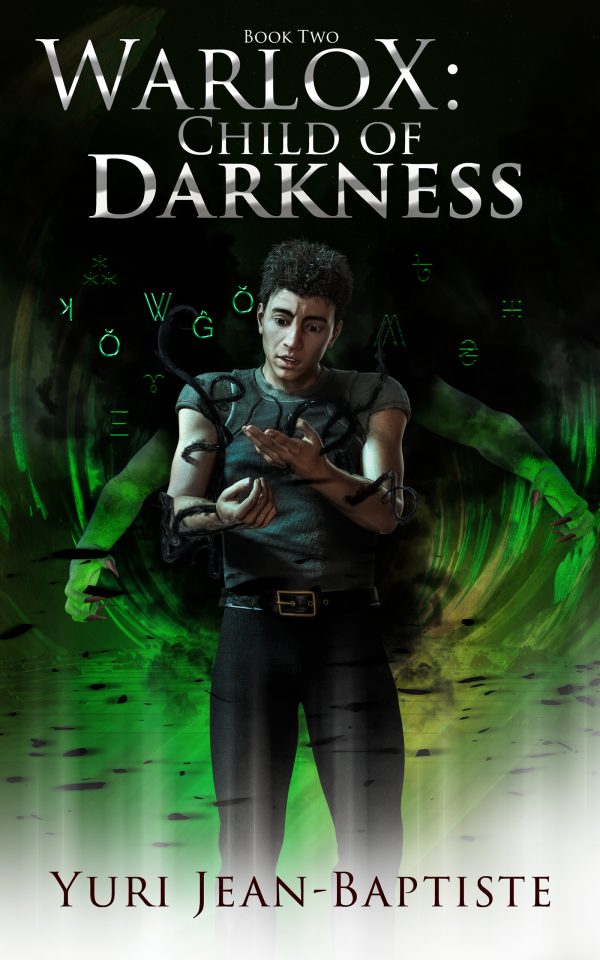 To fight the creatures of the night, some heroes must embrace the darkness within…

Jonas Lissade never asked to be different. He just wanted to be like every other kid. But now he finds himself host to perhaps the most powerful supernatural force in the universe.

Considered a full-fledged warlock, Jonas has been granted access to a mystical world of endless possibilities and gifted with powers that can defy reality. As alluring as it seems, Jonas’ new reality has its drawbacks as the mysterious Order deploys a toxic new enemy his way.

Does Jonas have what it takes to take down the notorious druid, or will he need to rely upon his dark patron and risk losing his soul?

WarloX: Child of Darkness is the sequel to the thrilling new Metamorphs spin-off! If you’re a fan of The Dresden Files, or the thrilling action of Miles Morales: Spider-man, then you’ll love this action-packed superhero adventure.

Explore the mystical world of the Alterra Universe today!